Miami Beach Commissioners this week paved the way for developer Michael Shvo to combine the iconic Raleigh hotel with the adjacent Richmond and South Seas hotels into one development site which then would allow him to build a residential tower behind the Richmond and South Seas. Shvo owns the Raleigh at 1775 Collins Avenue and is under contract to purchase the two neighboring hotels.

The zoning amendment alteration builds the reasonable tallness for ground level increases from 50 to 200 feet on the oceanfront from sixteenth to 21st Streets. It just applies to properties with a base parcel size of 115,000 square feet and remembers confinements for floorplate size and mishaps.

Shvo told the Historic Preservation Board a month ago that on the off chance that he were to just claim the Raleigh, he would change over it to private habitations in any case, if he’s ready to fabricate another pinnacle on the sea, he will finish the acquisition of the Richmond and South Seas and reestablish them to their unique plans by expelling some later increases. The new pinnacle would be focused behind the Richmond and South Seas. The Raleigh would be saved and worked as a lavish lodging, with community to the inn’s eateries and luxuries. Shvo guaranteed HPB individuals that the Raleigh’s notorious pool would stay in its present condition.

At present, the South Seas is affirmed for a 85-foot expansion that would be built between the structure fronting Collins Avenue and a 8-story working in the back making what lawyer Alfredo Gonzalez told the HPB resembles “a long thin shoe box.” The Richmond could be grown freely along these lines. What’s more, there might be four huge structures behind every one of the three properties along the beachwalk “blocking sees into the properties,” Gonzalez said. Shvo’s proposition would dispense with that “shoe box” impact, just as evacuate a portion of the non-noteworthy augmentations, he told the HPB.

A representative for the developer stated, whenever endorsed by the HPB, “The proposed development would maximize open space and public access. This would create significant value for the City and its residents, while maintaining the architectural and aesthetic integrity of the neighborhood”. 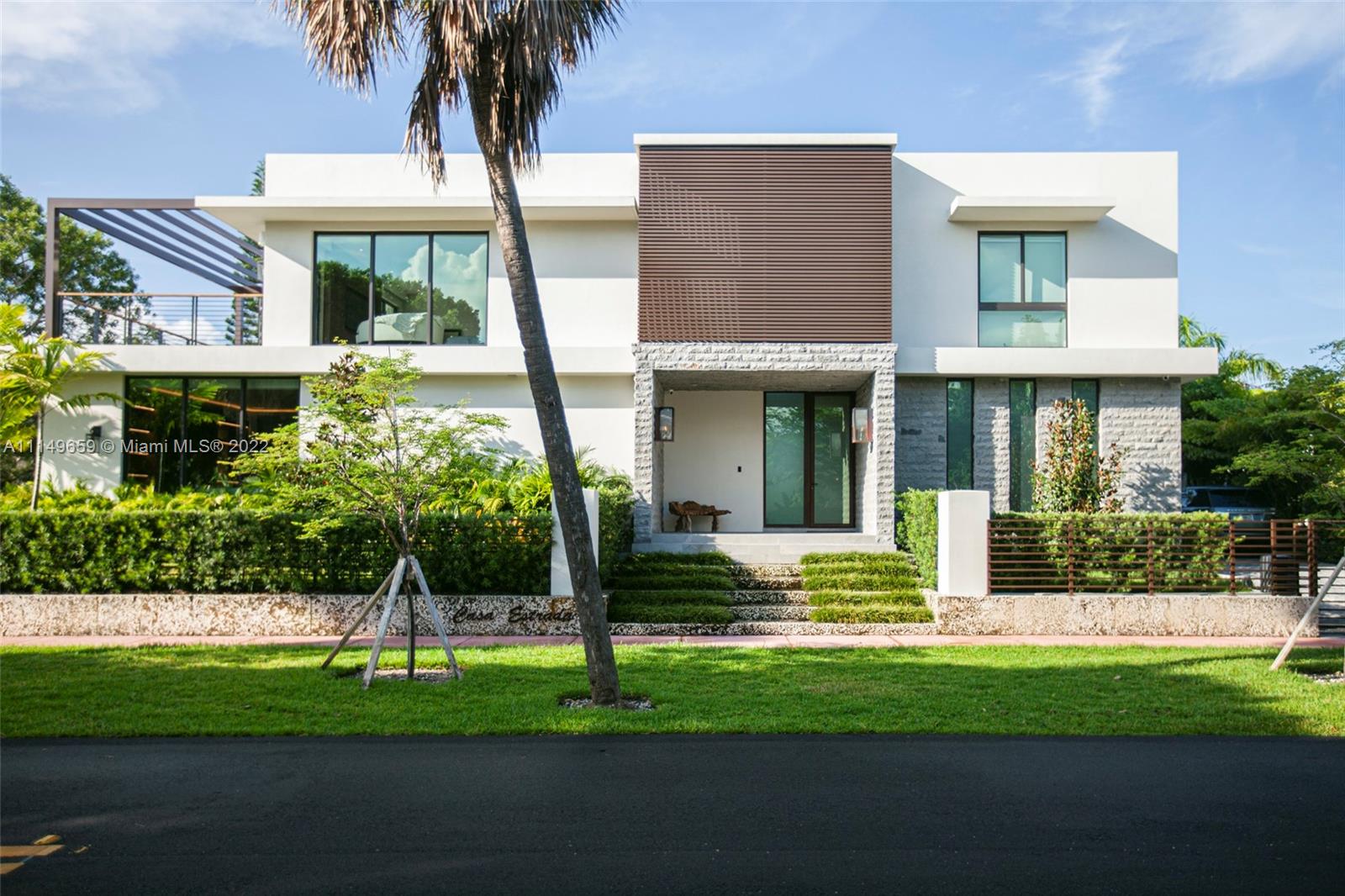 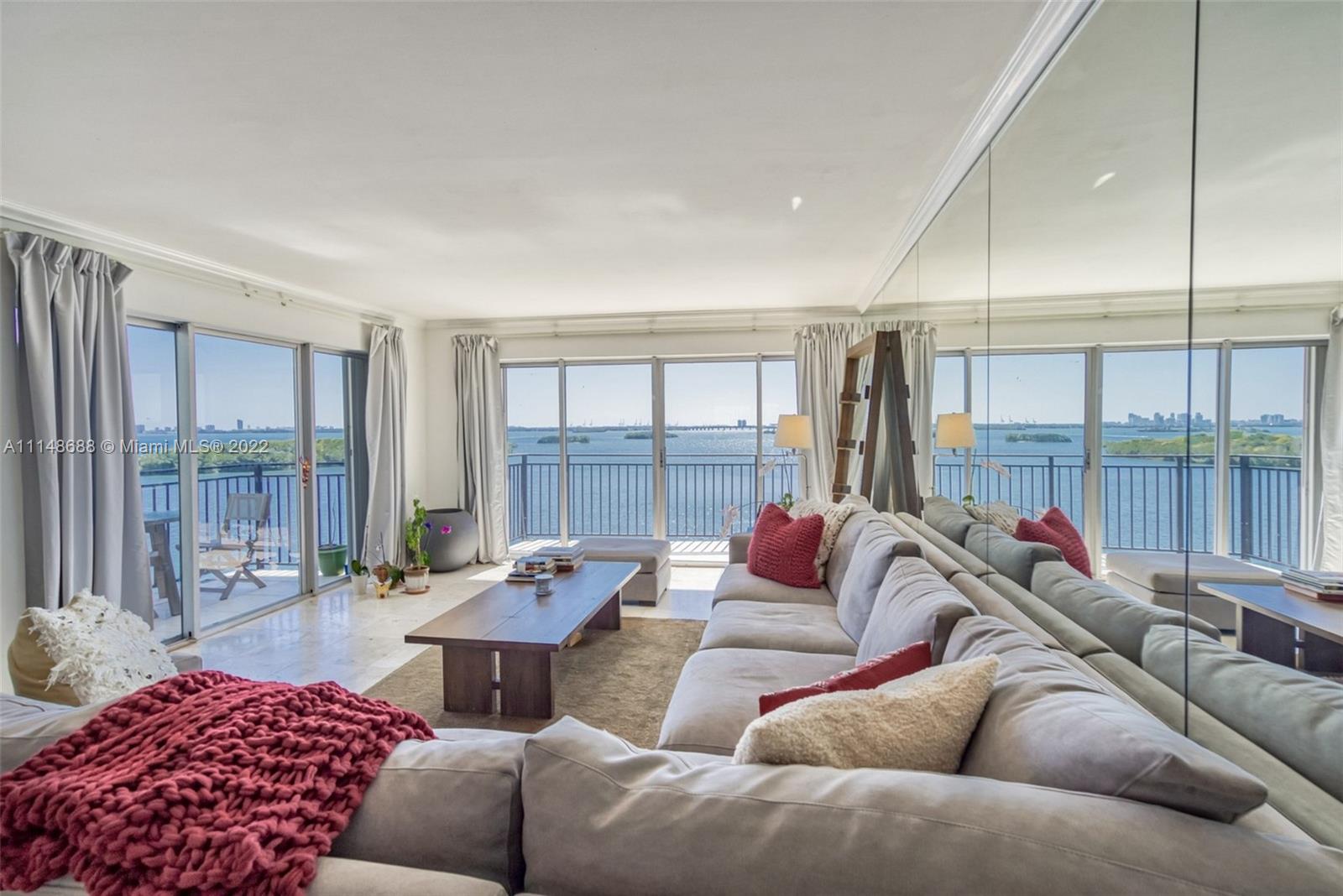 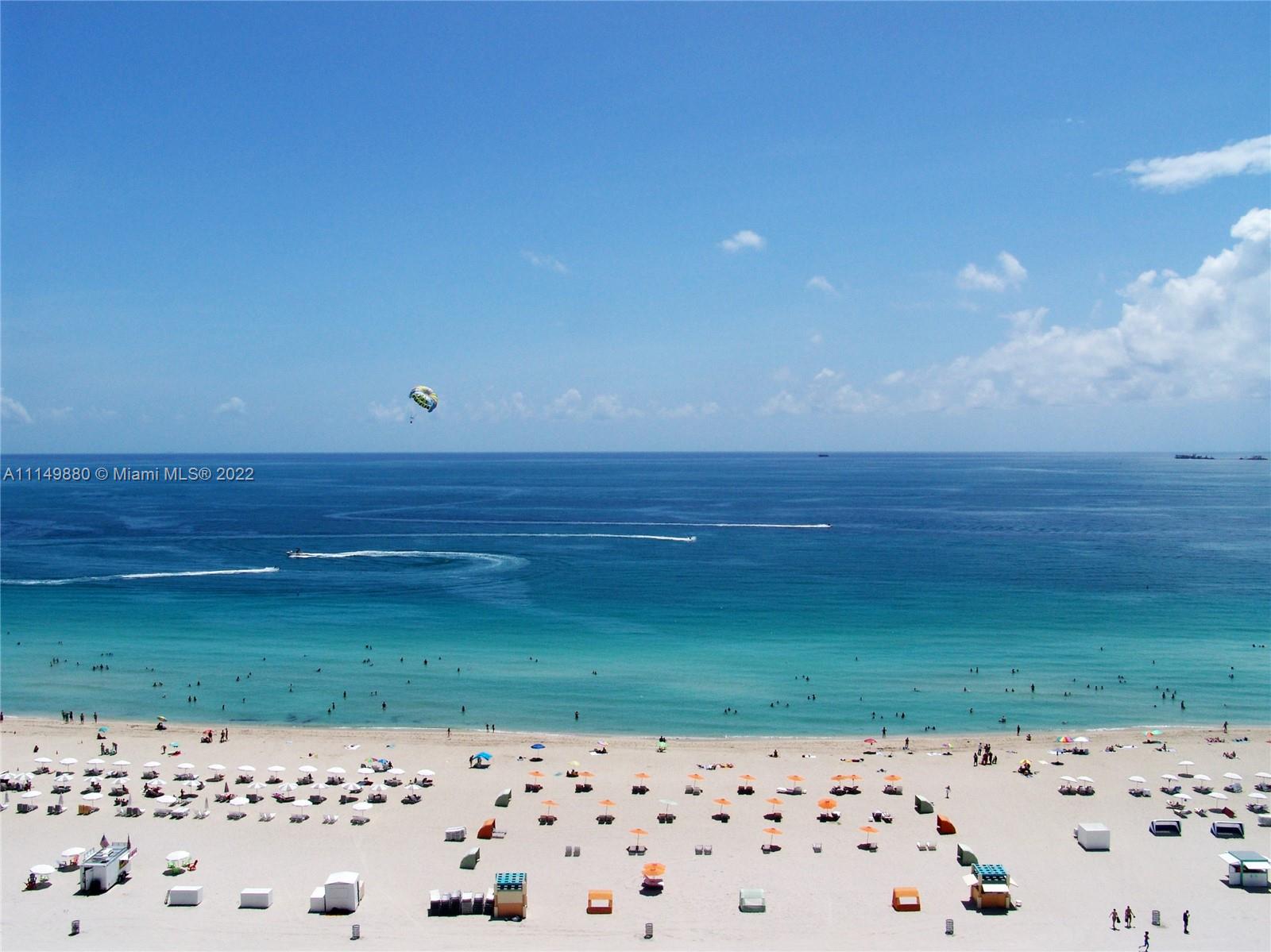 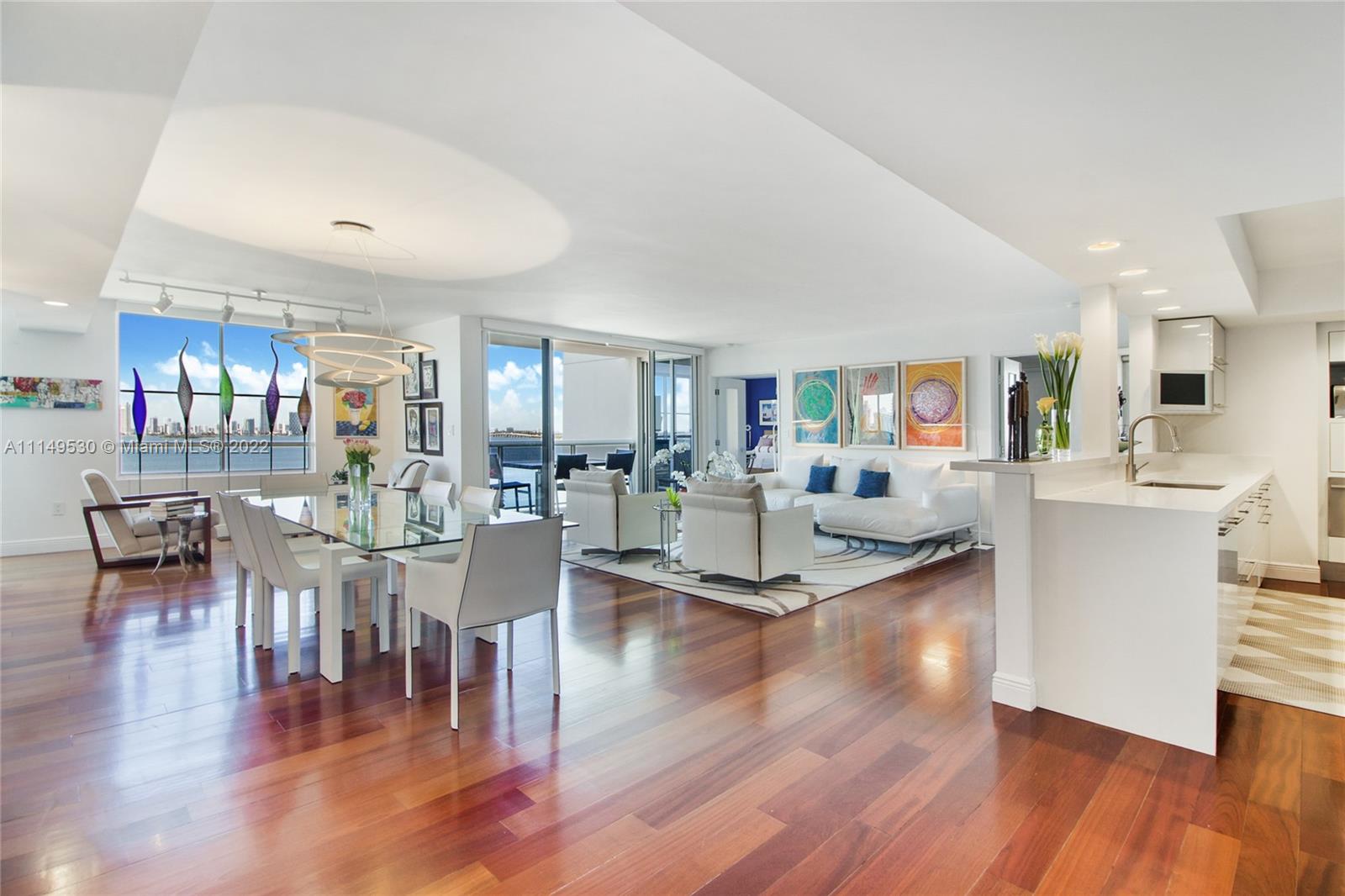 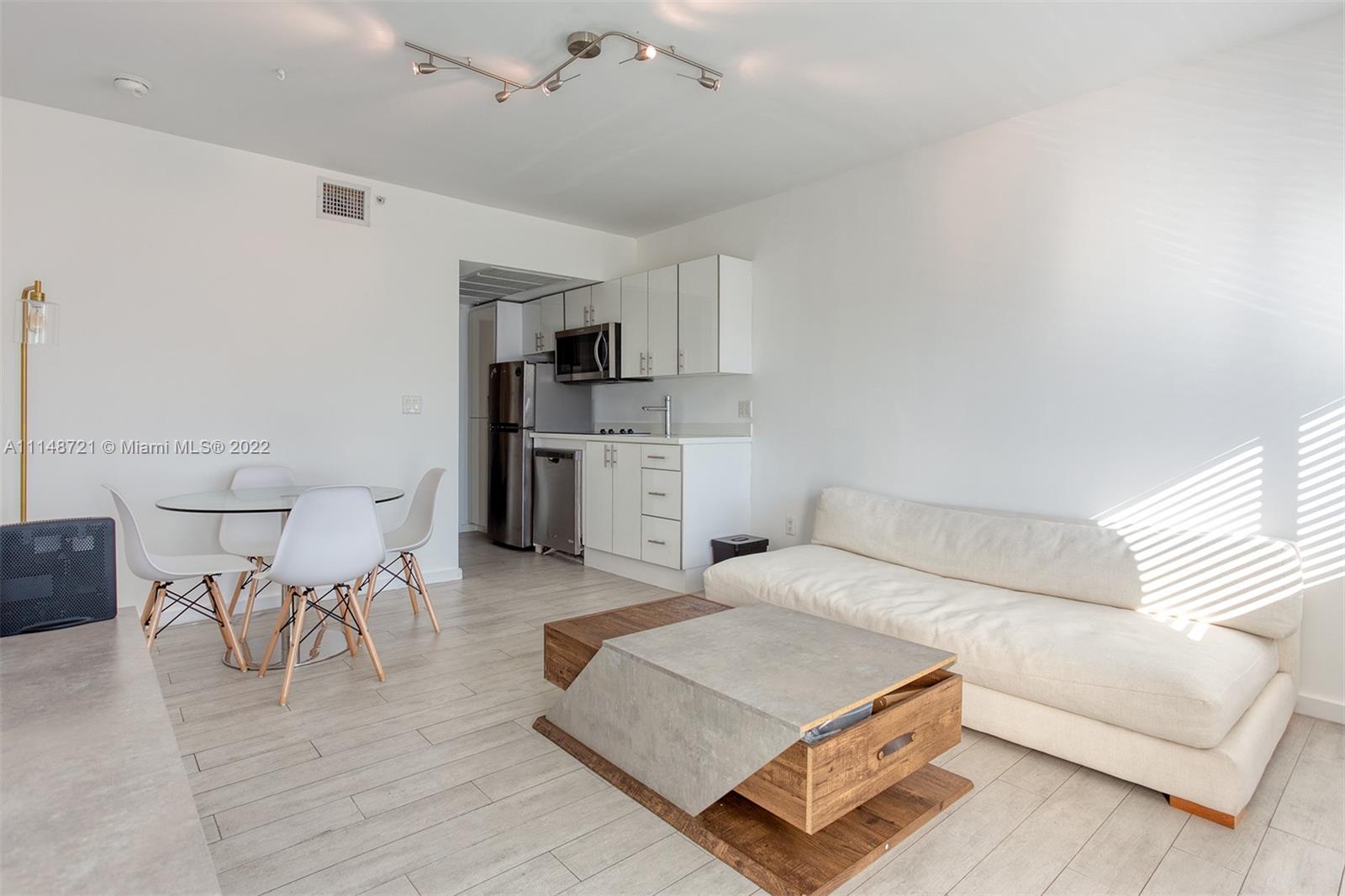 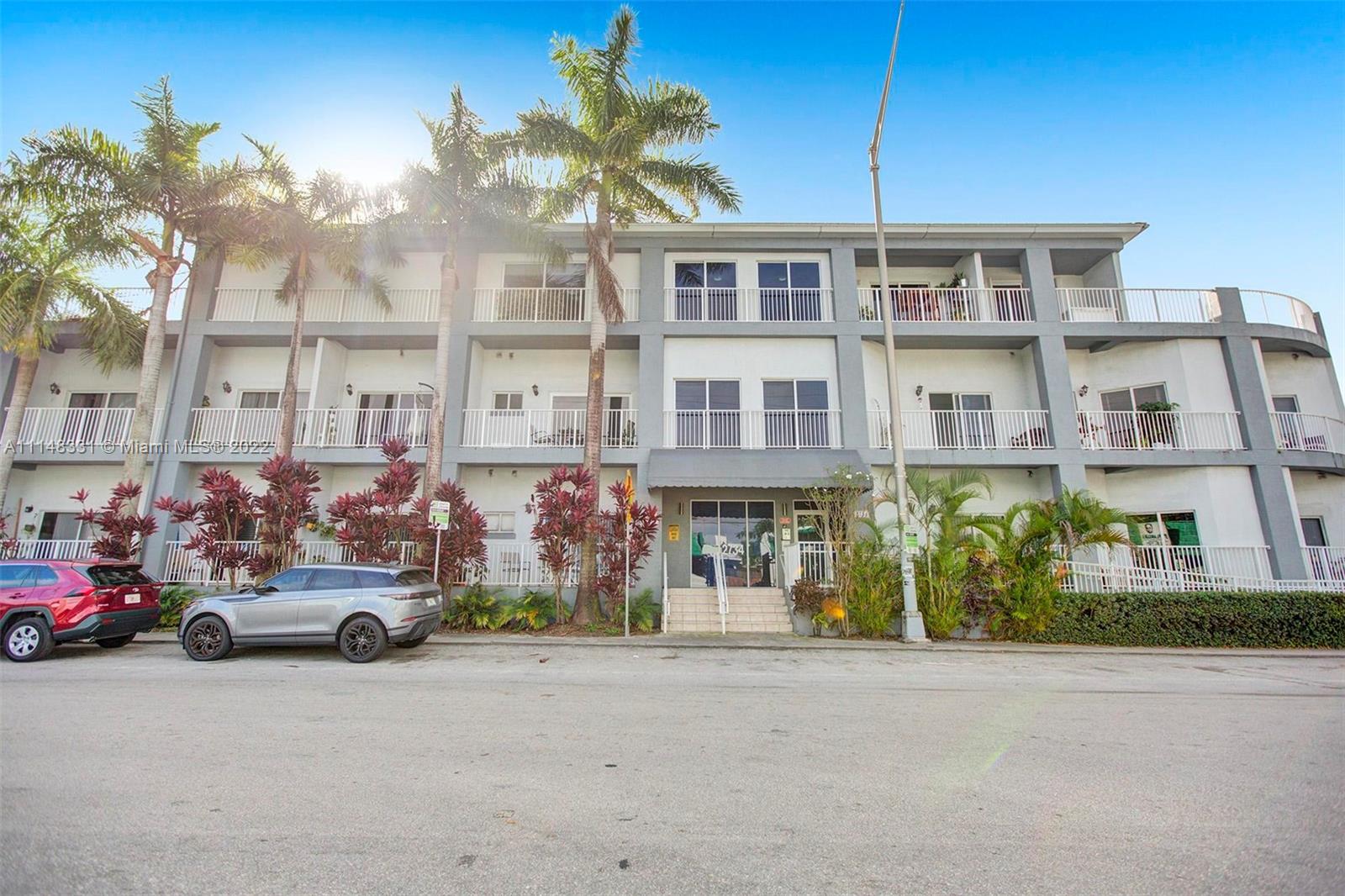 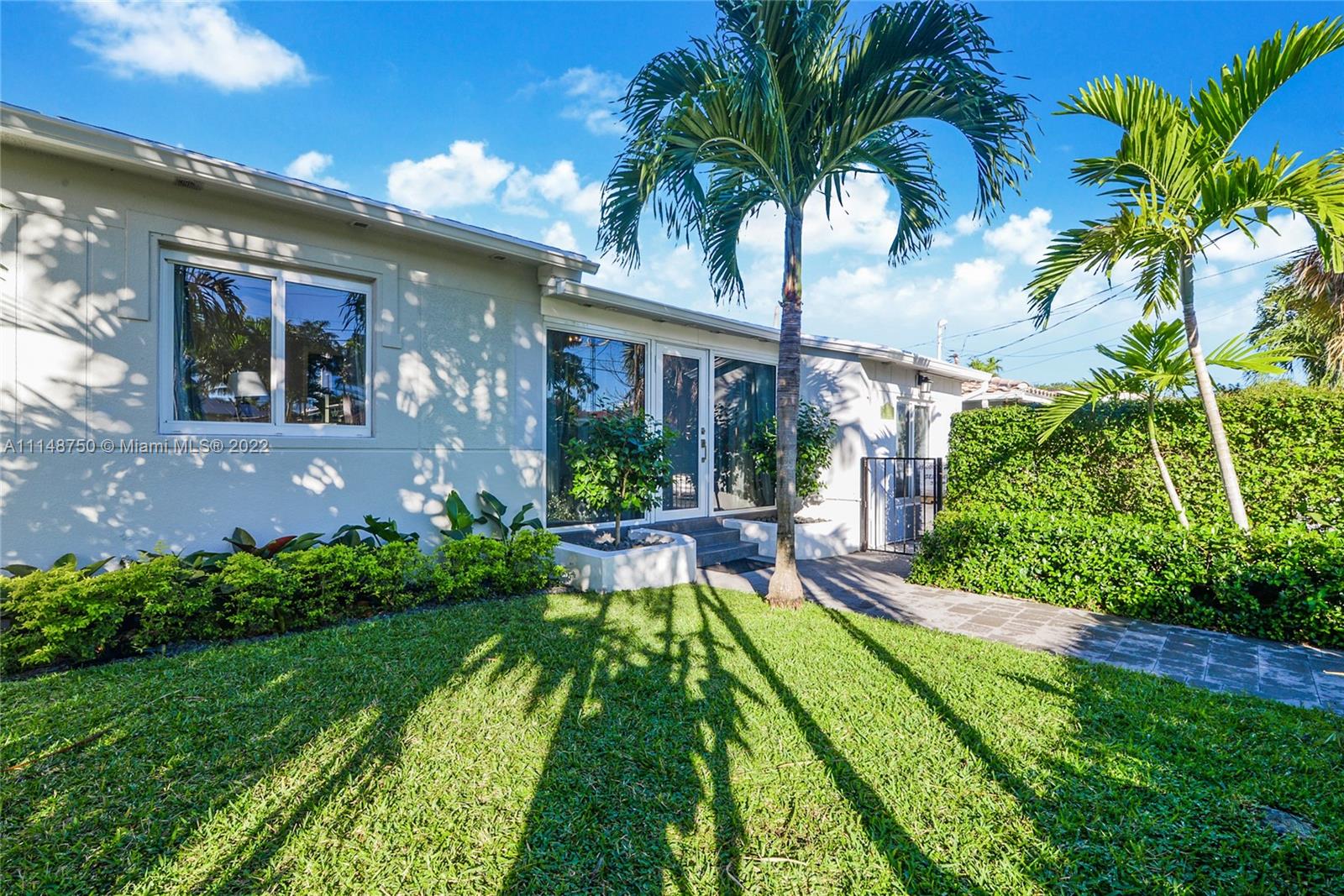 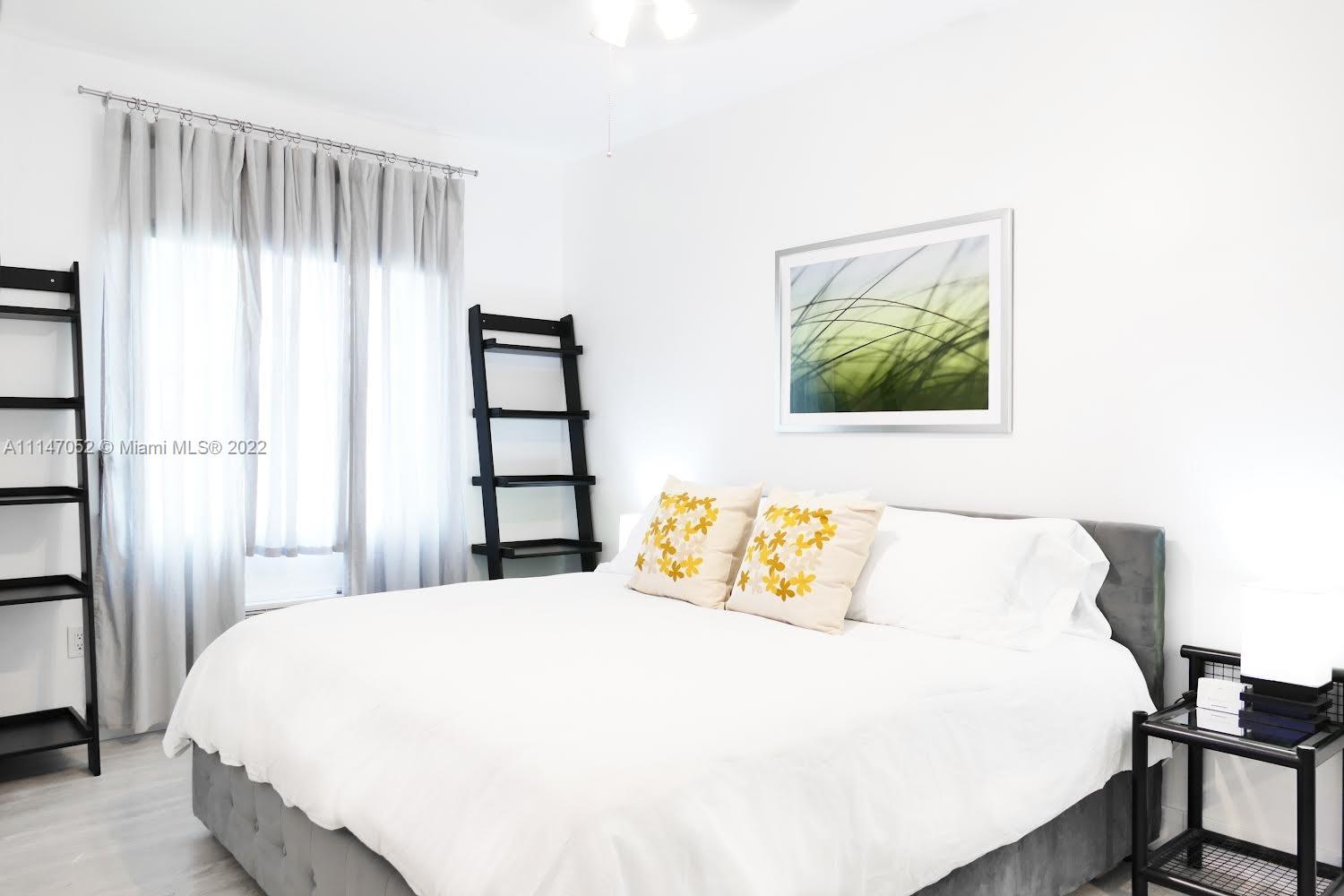